RWC Quarter Finals – what do the numbers tell us?
by Tracey Nelson
7 Oct 2011 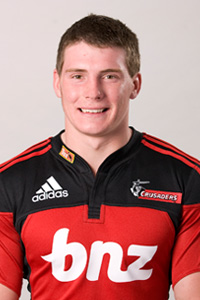 Rugby World Cup history tells us that, with the exception of RWC 1987, penalties rather than tries tend to be the main means of scoring once we reach the knock out phases of the tournament.

There has only been one occasion when the team that scored the most points in pool play has gone on to win the cup, and that was back in 1987 in the inaugural tournament when New Zealand won. But since that time all the winners have been within the top five for defence at the end of pool play.

So if history repeats and games will be won on defence and by those who have the best goal kickers, let’s take a look at the numbers and see if that helps predict who may or may not survive the first round of sudden death in the quarter finals.